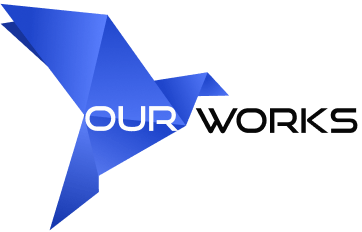 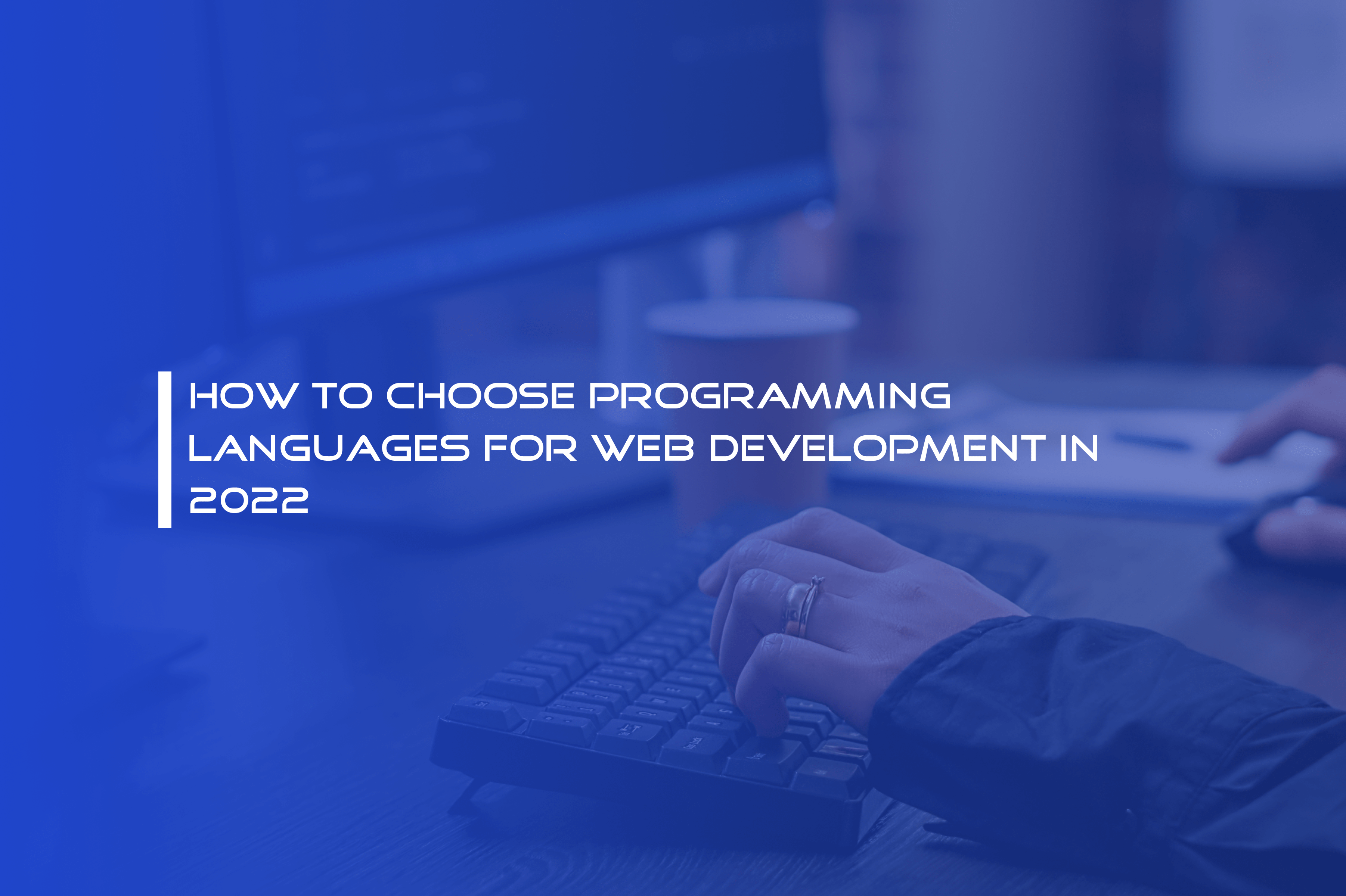 How to choose programming languages for web development in 2022

PHP is a server programming language and can be used to build both dynamic and static web pages. It has an extensive number of built-in features and modules for building a variety of applications, making it useful and popular among most programmers.

Both professional developers and beginners can easily build websites with PHP. It’s free and open source, and it comes with its own license. PHP is a programming language that has been around for a long time and is often considered a must-have.

Though it’s an open source language, it’s not the most secure one and can be a little slow. PHP is a well-known back-end programming language. Despite severe competition from Python and JavaScript, the market requires a big number of PHP developers.

Python is one of the most popular web coding languages and a great choice for new developers. It is a simple and direct, efficient, and versatile language. Despite the fact that it was just introduced recently, it has quickly gained popularity since it provides more understandable solutions than other programming languages.

Python is a conventional programming language for building scalable web applications because it is quick to learn, easy to use, and deploy. Python is used to create YouTube, Instagram, Pinterest, and SurveyMonkey.

The language has a huge developer community and great library support. Beginners will find this programming language an amazing starting point. ​​Python is a programming language that runs on a variety of systems and platforms, can help programmers be more productive, and is based on object-oriented programming (computer programs designed with collaborating objects or class-based instances).

Ruby is an object-oriented programming language that was created in the 1990s and is one of the most popular web development languages today. It is frequently used in conjunction with the Rails (Ruby on Rails) server-side web application framework. Ruby is referred to as a “programmer’s best buddy” on the Ruby website, and it was created to be simple to understand and write. It was influenced by Perl, Smalltalk, Eiffel, Ada, Basic, and Lisp.

The Ruby language offers a useful and convenient mechanism for adding libraries to the language, making it simple to generate new libraries. RubyGems is a package management system for managing Ruby libraries and programs as standalone packages. The majority of extensions are available under open licenses and can be used in nearly any project.

HTML (HyperText Markup Language) is the standard markup language on the Internet. HTML is one of the basic skills for any web developer and it is used to produce the vast majority of web pages. Browsers understand the HTML language and generate a human-readable page.

Just like HTML, CSS (Cascading Style Sheets) is one of basic web design languages for describing the appearance of a markup-language-written document. It is most commonly used to describe the appearance of web pages written in HTML, although it may also be used for any XML document, such as SVG or XUL.

There are various CSS preprocessors that extend the language’s capabilities, such as LESS and SASS. The ability to use functions and variables significantly reduces code repetition and allows you to reuse many sections of code, which simplifies the development and maintenance of large projects.

HTML and CSS form the basis of any website. The quality of the site’s presentation in different browsers and devices (PCs, tablets, smartphones) is dependent on their correctness. The validity and semantics of the HTML code also influence the site’s quality in the eyes of search engines.

What is the best language for web development in 2022? We hope that the list of popular programming and markup languages above will help you to answer this question on your own.

Of course, this list might be expanded by adding two or three more languages, but I tried to include the most commonly used languages. As always, the final decision is yours. 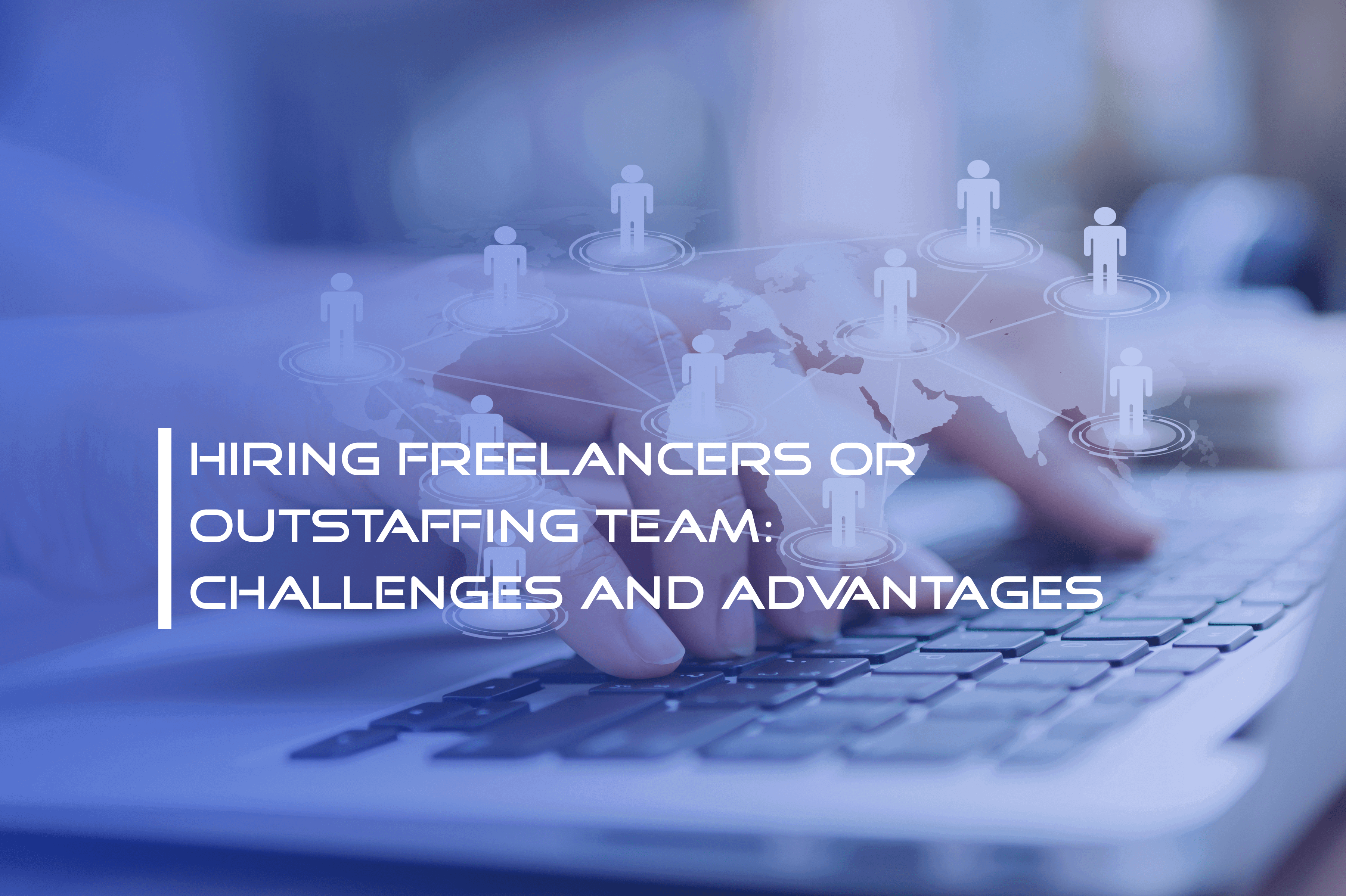 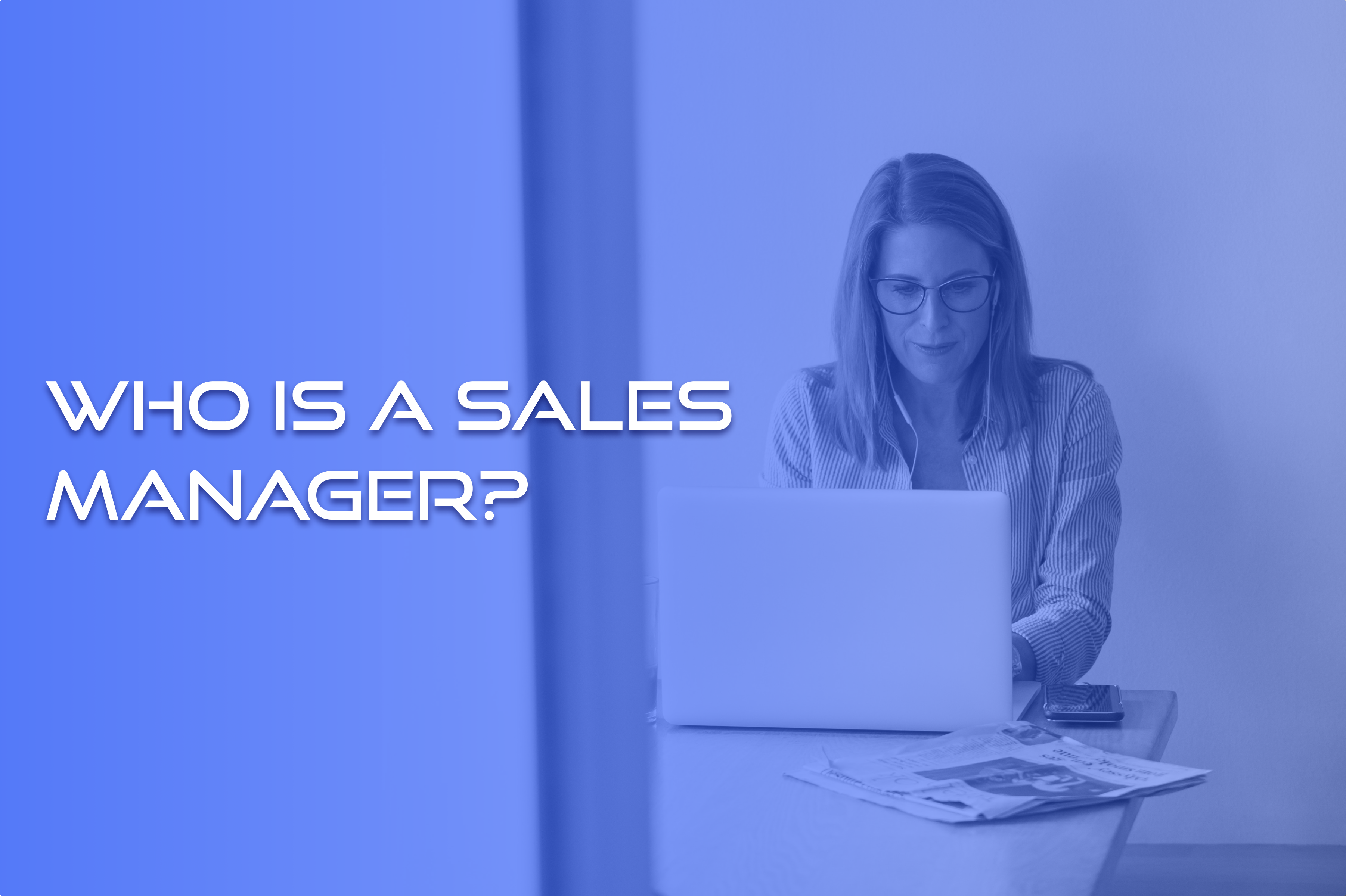 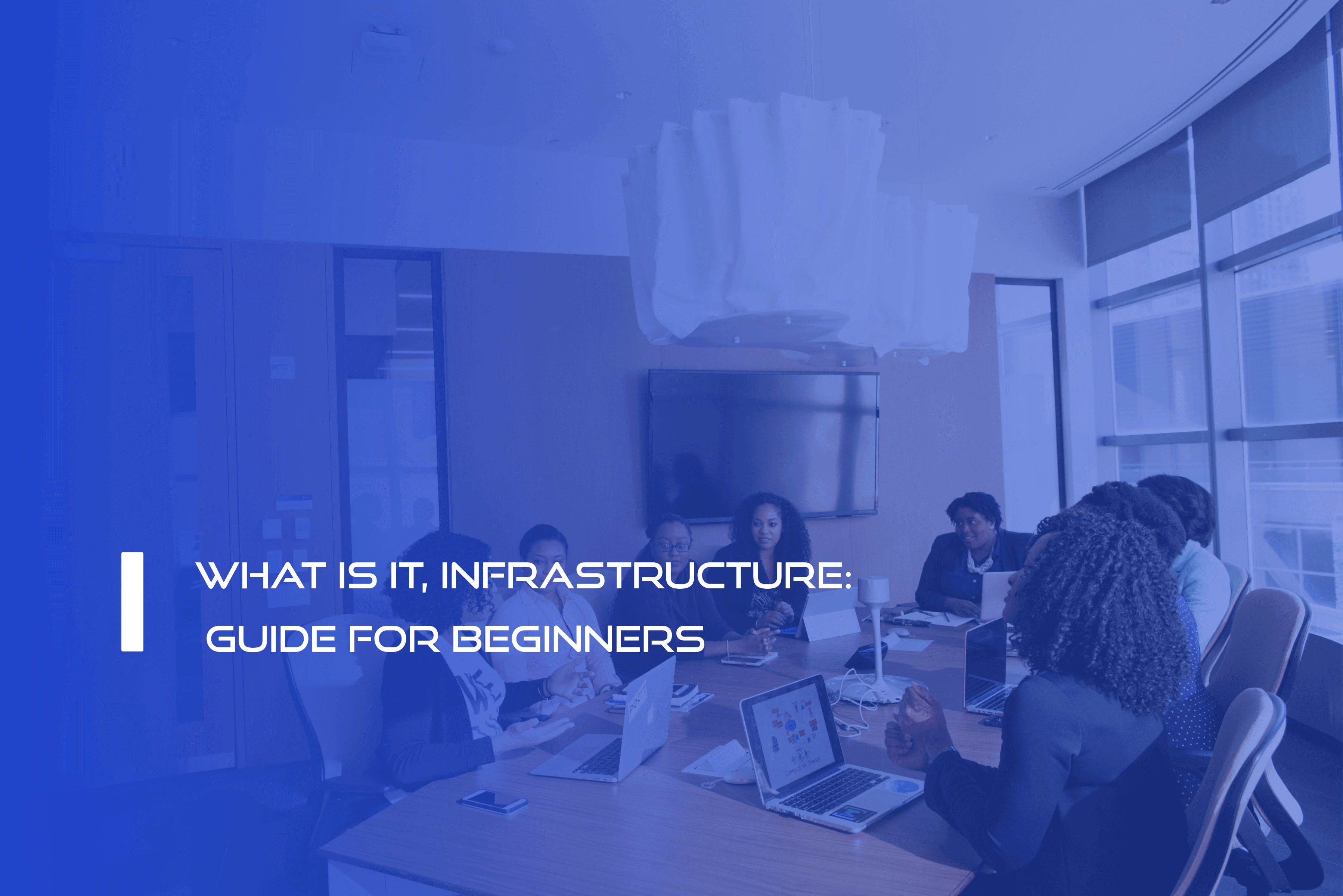 What is it, infrastructure: Guide for beginners 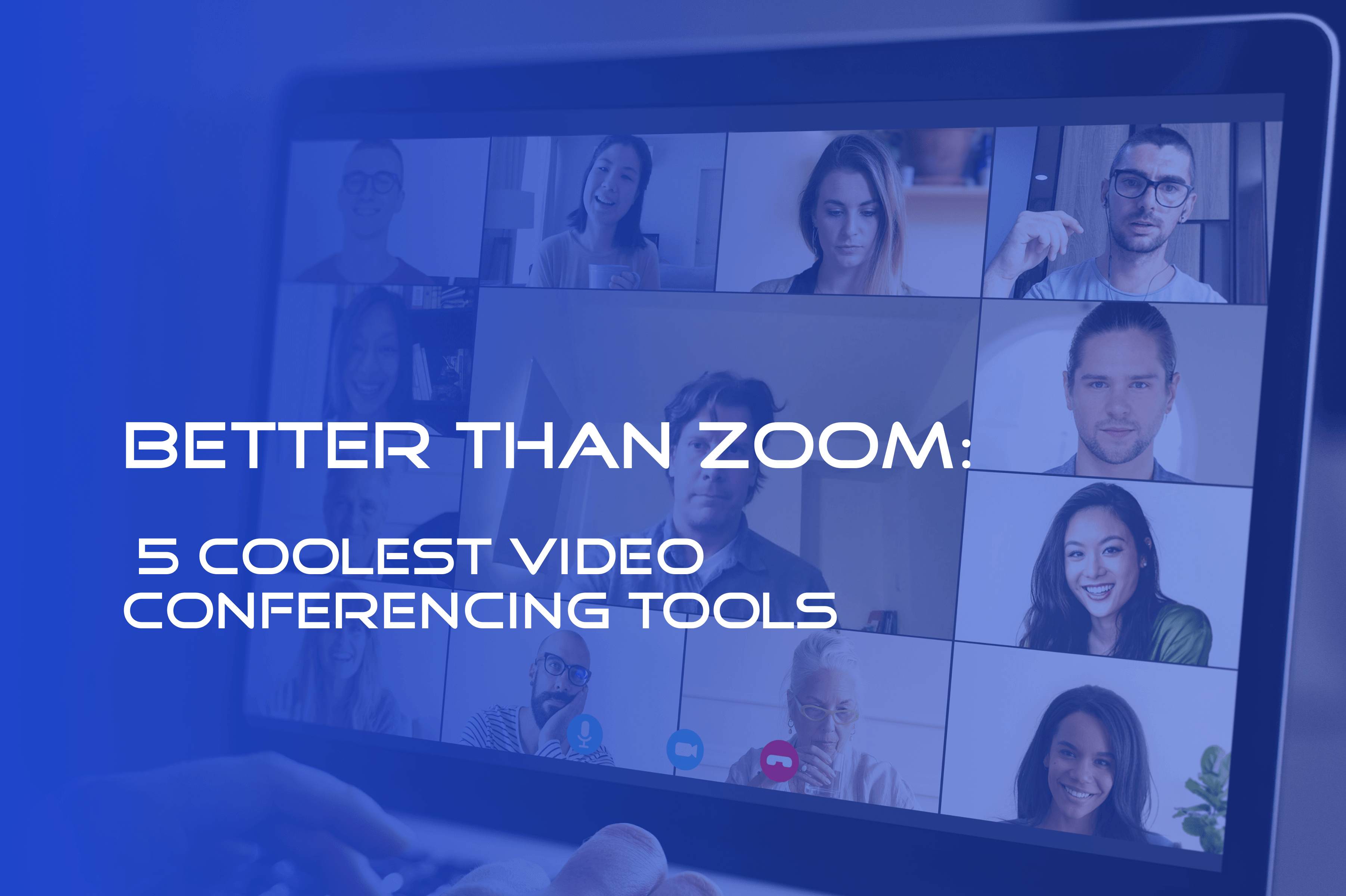 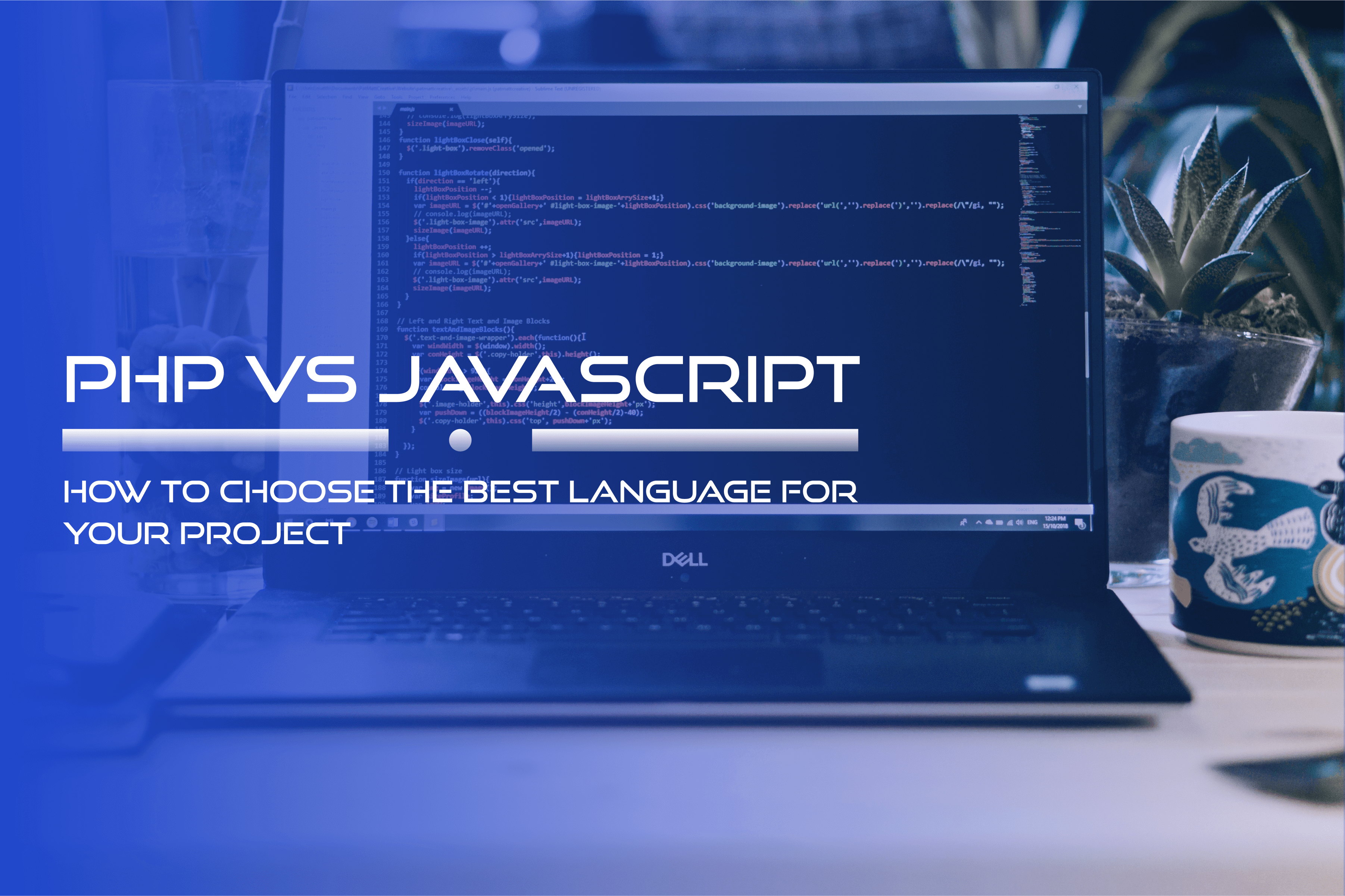 PHP vs Javascript. How to Choose the Best Language for Your Project